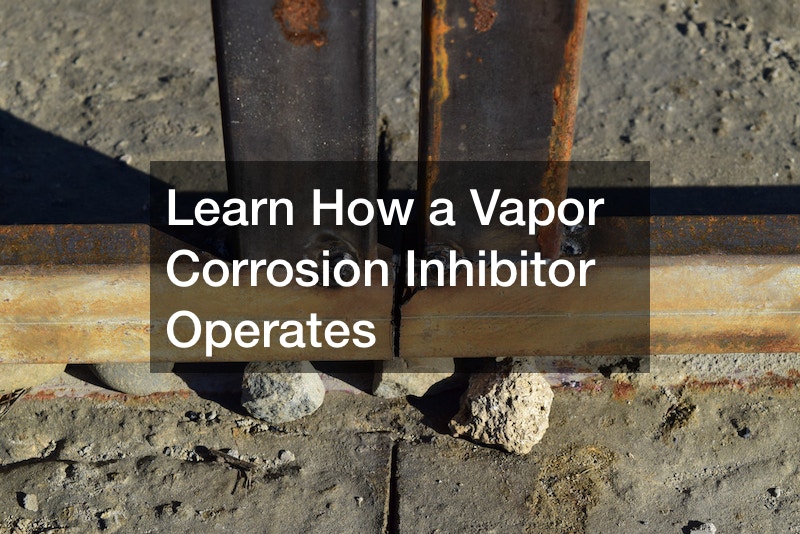 If left unprotected, bare metal can corrode easily. Vapor corrosion inhibitors, also called VCIs, can help with this issue. Exposed metal reacts with moisture and other contaminants in the air, leading to damage or rust. VCIs protect against this without the need for painting or greases.

A vapor corrosion inhibitor functions much like a car air freshener. An air freshener emits odor molecules into your car because it has a vapor pressure that is higher than air. This allows its molecules to vaporize into the air without resulting in any pressurization. Any molecules that escape when the car door is opened are quickly replaced.

Vapor corrosion inhibitors placed in packaging or enclosures also have a vapor pressure that is higher than air. When they release their molecules, they are absorbed into the surface of any metal materials in the contained space. If rust is already present, these molecules penetrate beneath the surface of the corrosion and protect against any further damage.

The effects that vapor corrosion inhibitors offer are temporary. When the container is opened they will harmlessly evaporate into the air, meaning that your metal pieces are immediately ready for use without needing to remove any grease or coating.
. 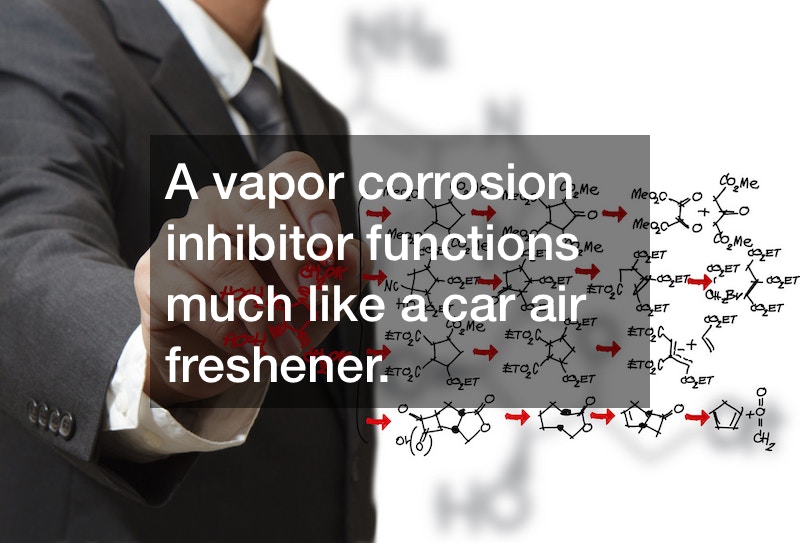