The Dangers of Coal Ash

Home The Dangers of Coal Ash 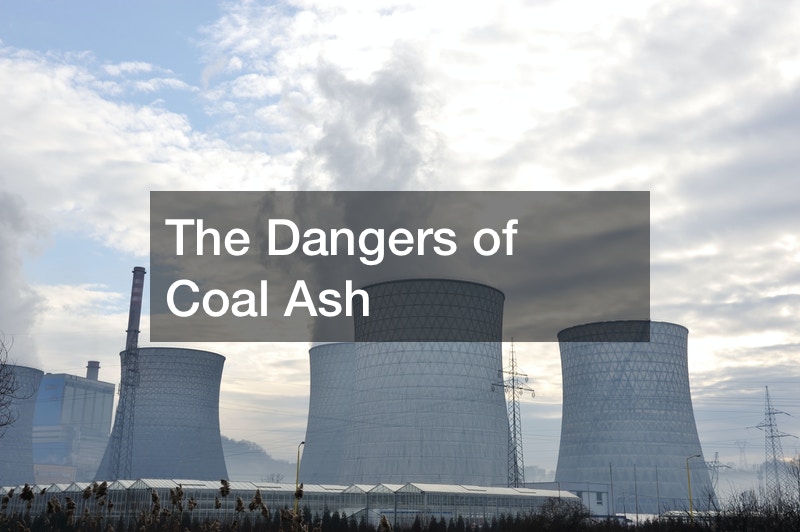 The Dangers of Coal Ash

Coal ash, also referred to as coal combustion residuals or CCRs, is produced primarily from the burning of coal in coal-fired power plants. Coal ash, a catchall term for several kinds of waste left over at power plants that burn coal, typically contains a number of substances harmful to human health. This video explains why coal ash and coal ash wastewater are dangerous.

Some power plants may dispose of it in surface impoundments or in landfills.

Others may discharge it into a nearby waterway under the plant’s water discharge permit. Coal ash contains contaminants like mercury, cadmium and arsenic. Without proper management, these contaminants can pollute waterways, ground water, drinking water, and the air. Short-term exposure can bring irritation of the nose and throat, dizziness, nausea, vomiting, and shortness of breath. Long-term exposure can lead to liver damage, kidney damage, cardiac arrhythmia, and a variety of cancers. Despite the protests of many whose lives have been affected by this demonstrably toxic substance, the U.S. Environmental Protection Agency has for years refused to classify coal ash as hazardous waste. Coal ash wastewater has pushed to invest fully in renewable energy sources—and consign coal ash to the ash bin of history.
.